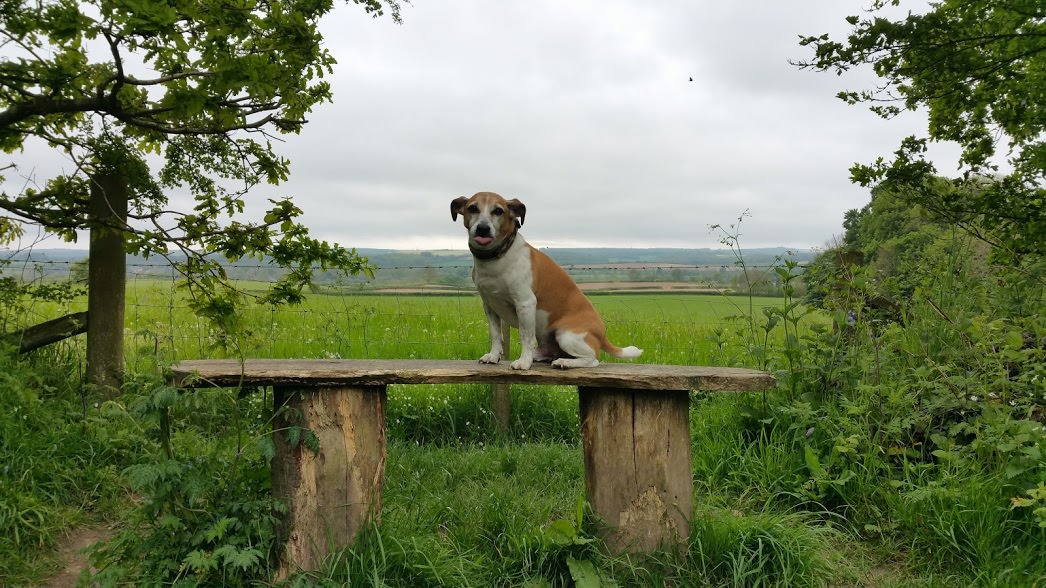 I'd wanted a Jack Russell for as long as I could remember. They seemed to me as a boy, to embody all the things a dog should be. Cheeky little scallywags with a heart of gold, their little size completely at odds with their giant personality. I imagined going on adventures with a naughty best friend who was a bit too crafty for his own good.

Now don't get me wrong, I love all dogs. Our "Doggy Auntie" as we called her, bred boxers. The standard greeting was the dog version of a rugby tackle right at the door. 5 huge beasts would synchronise their approach, each with all the finesse of a drunk giraffe on roller blades. At least two would aim high to disrupt your centre of gravity while the other three would simply headbutt your legs until you crumbled. Every inch of your face would then be drenched in wet, slobbery kisses.

That's why dogs are so special, where else would you get a welcome so full of genuine happiness and excitement? I loved those boxers, but for me, there has always been a special place in my heart for Jack Russell terriers. 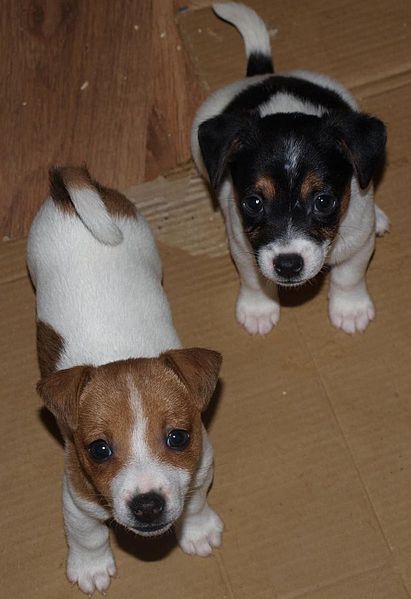 Where it all began

I remember exactly when my love for Jack Russells began. It was one of our visits to my Great Grandma's house whom we affectionately called Mam-Ma when I was 8. She must have been in her late 90's even then; a tiny but tough lady, always alert, sharp as a tac. Next to her, on the living room floor, never more than 2 feet from the fire, an immobile blob of angry fur. The grumpiest Jack Russell I've ever met.

As you moved closer he would raise his top lip displaying a row of razor-sharp pearly white teeth. This would be accompanied by the low, rumbling, beastly growl of what I was sure was half dog, half demon. "He won't bite," she said. "He's already eaten two children for breakfast."

Grumpy or not, I was determined to be friends. I sat next to him for the whole visit that day (no mean feat for hyperactive mini me). It was slow going, I pretended to ignore him and he pretended to ignore me. But every now and again, I'd catch him inching slightly closer.

Eventually, after what seemed like hours, he was snuggled up with me right in front of the fire. And that was it! Just like that, I was in the club. We were besties.

That moment stuck with me. I was scared, and it was hard work but I'd gained a bond with a dog that most people never got the opportunity to get close to. I learned that you get back what you put in.

It was another 13 years before I was living in my own place and able to offer a dog a home, not a day went by when I didn't think about getting a Jack! I was 21, had a good job, in a flat that would allow a dog. I felt prepared, I'd done my homework, read about their infamous levels of energy, how they never give in or back down, but I'd be organised, I'd have a plan, I could handle this.

Surely I was ready to handle whatever a little Jack Russell could throw at me? Little did I know just what we were letting ourselves in for when we picked up the sweetest looking 9 week old Jack Russell.

The answer was absolute chaos...